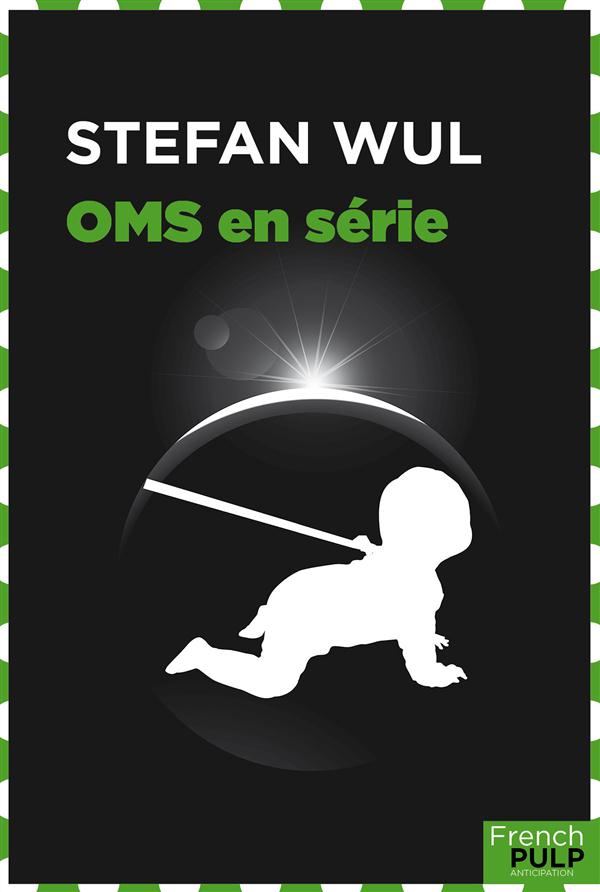 A litérary masterpiece translated under the title Fantastic Planet. The animated film version won the Special Jury at the Cannes Film Festival in 1973. After the great cataclysm, survivors are taken by the Draags (blue giants with red eyes) to their planet. There, time passes very slowly and the Oms are subjugated by their new masters. Little by little, led by a particularly intelligent young Om called Terr, the Oms find their love for freedom again. 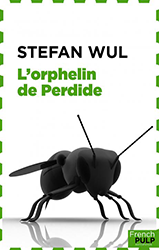 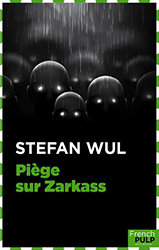 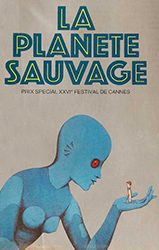 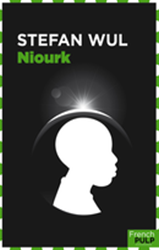